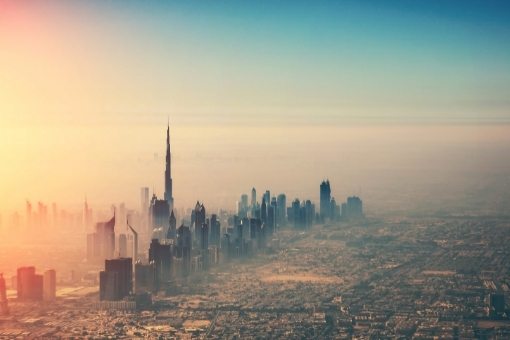 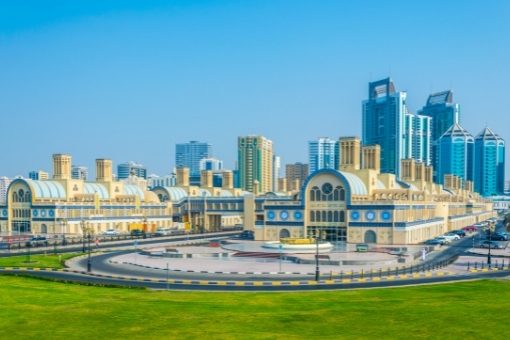 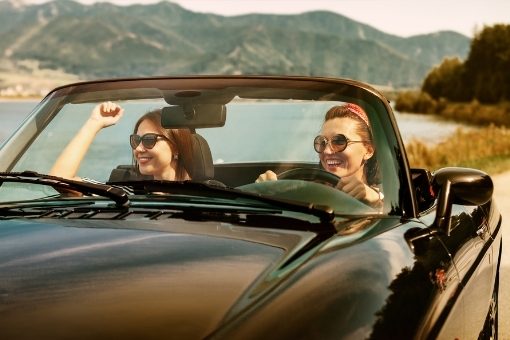 Rent a car in Abu Dhabi. After looking all-across the U.A.E. one cannot simply look beyond the fact the United Arab Emirates is obsessed with the idea of size. Almost every other thing is some sort of "the largest in the world". However, Abu Dhabi has taken it a little far by being labeled as "The safest city in the world".
Now let's look at some of "the largest in the world" places that Abu Dhabi, just like its peer Dubai has.
One of the largest places in the world that the city has is Sheikh Zayed Grand Mosque. How large is that? Well, assuming that you are not a geologist of some sort, so we're not gonna mention a square feet measurement. However, what we can tell is that this mosque can house 41,000 worshippers at one time. Also, as we're discussing the largest places in Abu Dhabi, we also have to mention its desert. This place has the world's largest contiguous desert.
Now moving onto some unique features. Abu Dhabi not only has air-conditioned bus stops but also contains wacky-shaped infrastructure. That is only to shock your spine when the structure meets your eye. Also, here's a piece of good news for the race-sport fans. You can find Grand Prix here. The race track sits on an island and has a futuristic design that not only excites you but keeps your eyes stuck on its beauty.
Features:
The Safest City in the World.
Grand Prix.
Sheikh Zayed Grand Mosque.
Air-conditioned bus stops.
The Largest Desert. 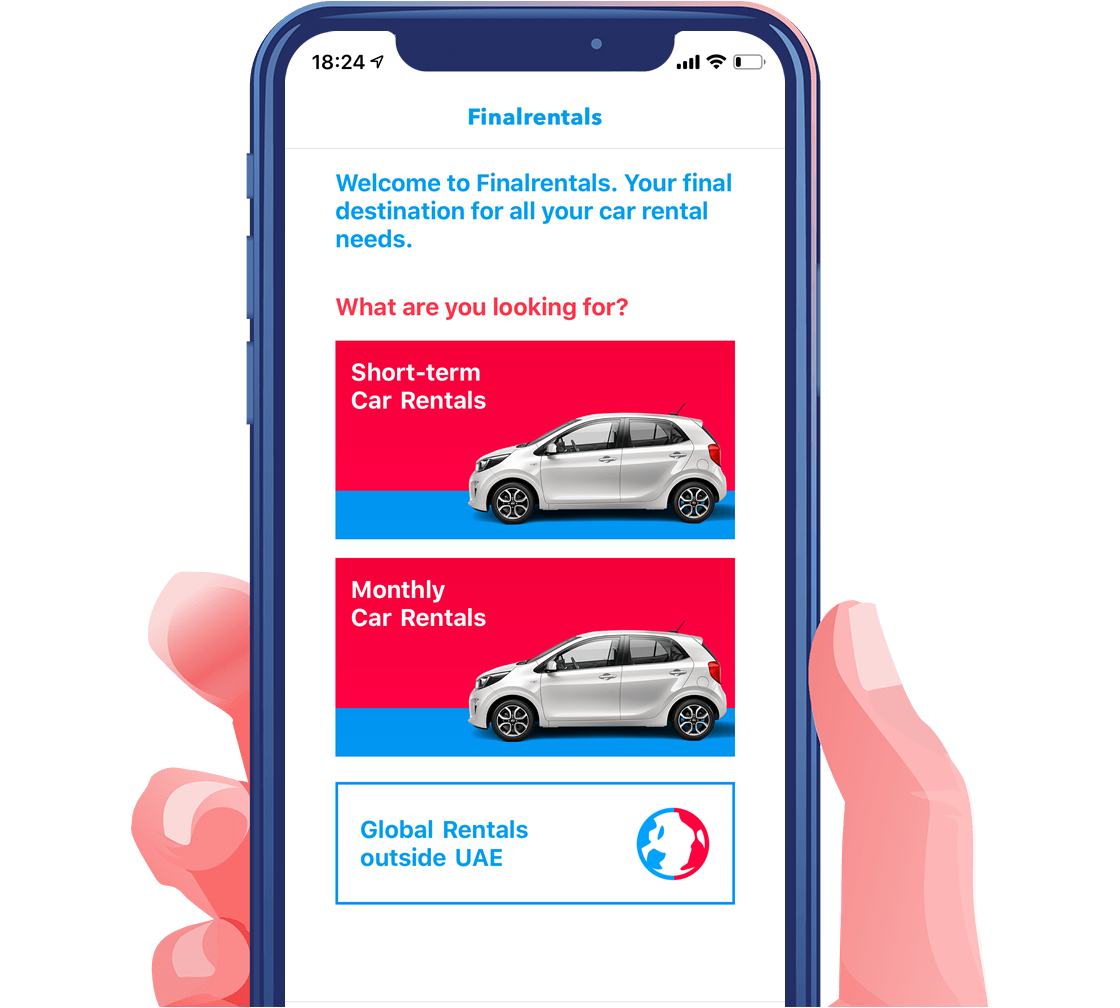